One of the major scandals of our contemporary time is the way men deal with people on the run.
In 2017, an unprecedented 68.5 million people around the world have been forced from their homes because of conflict or persecution; that is a staggering 44,400 person every day. Among them are nearly 21.3 million refugees, over half of whom are under the age of 18. 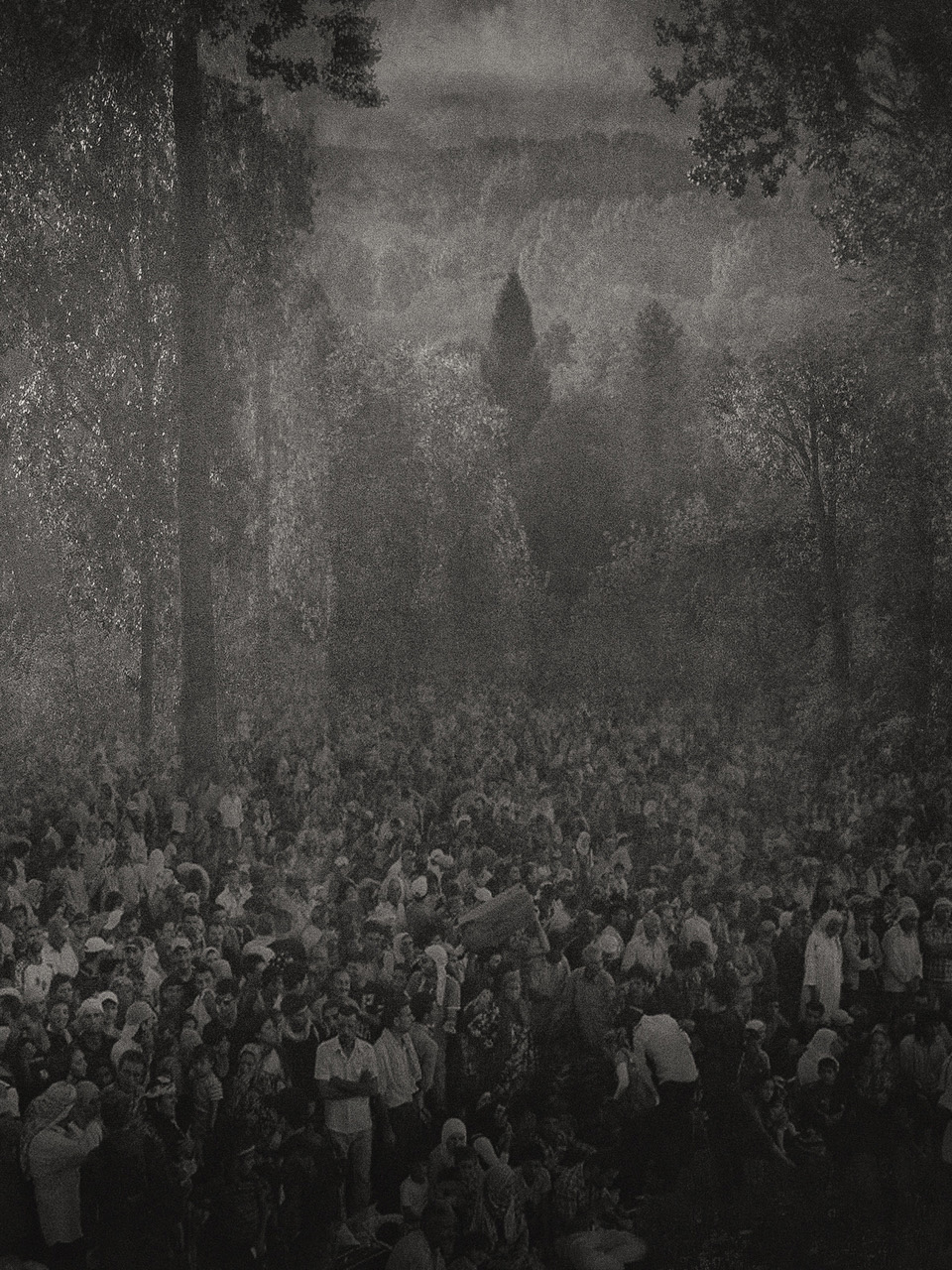 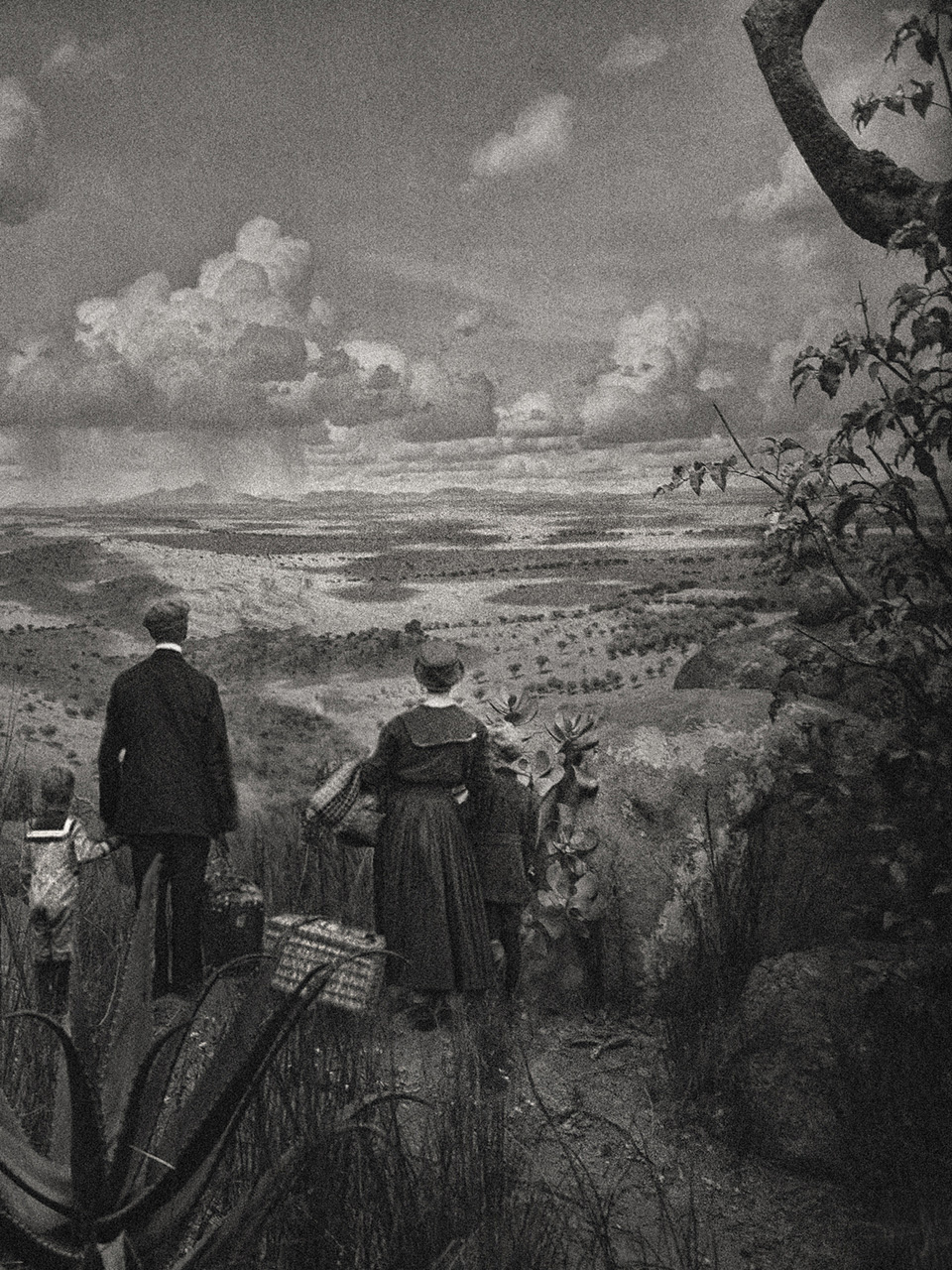 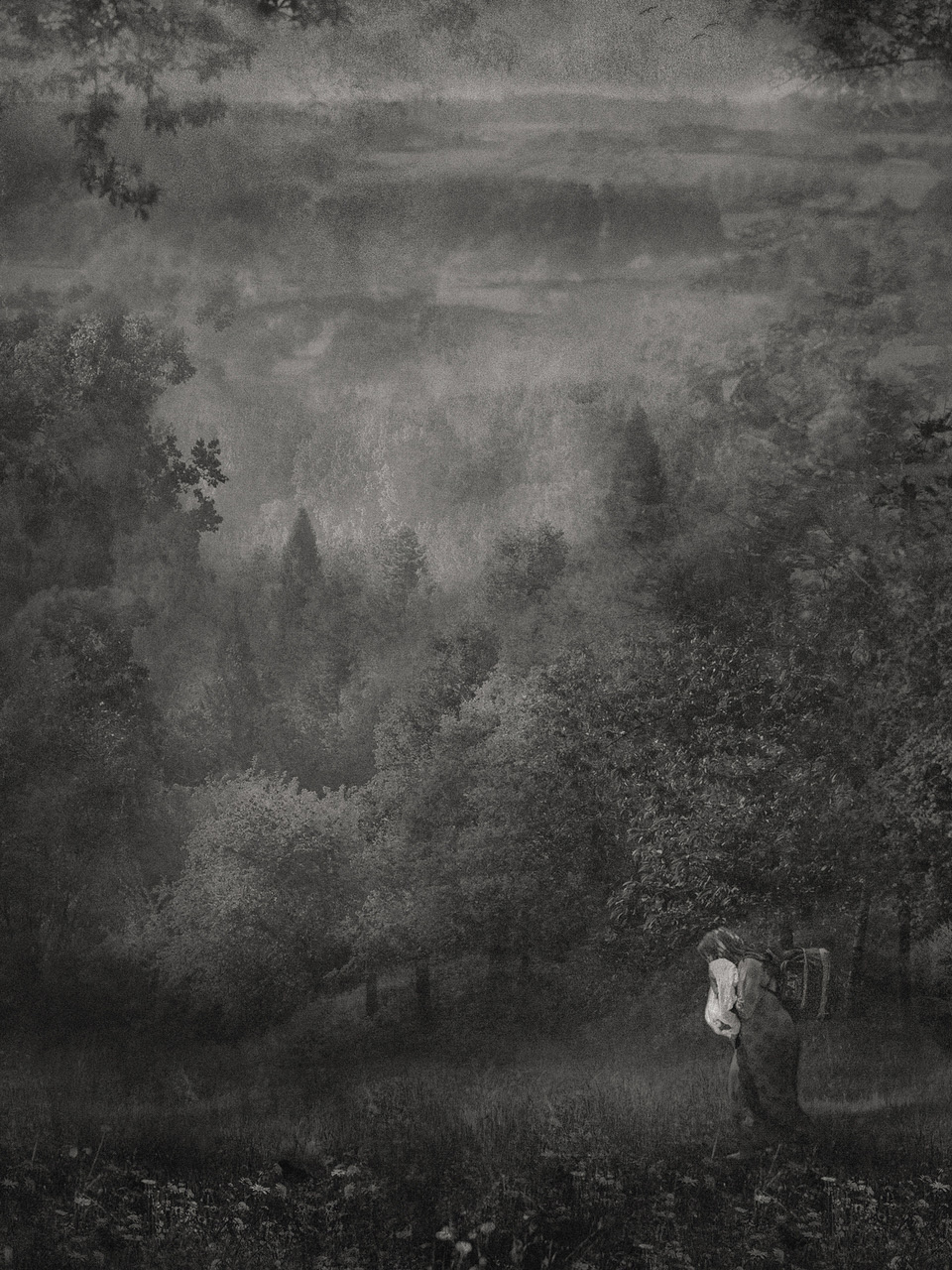 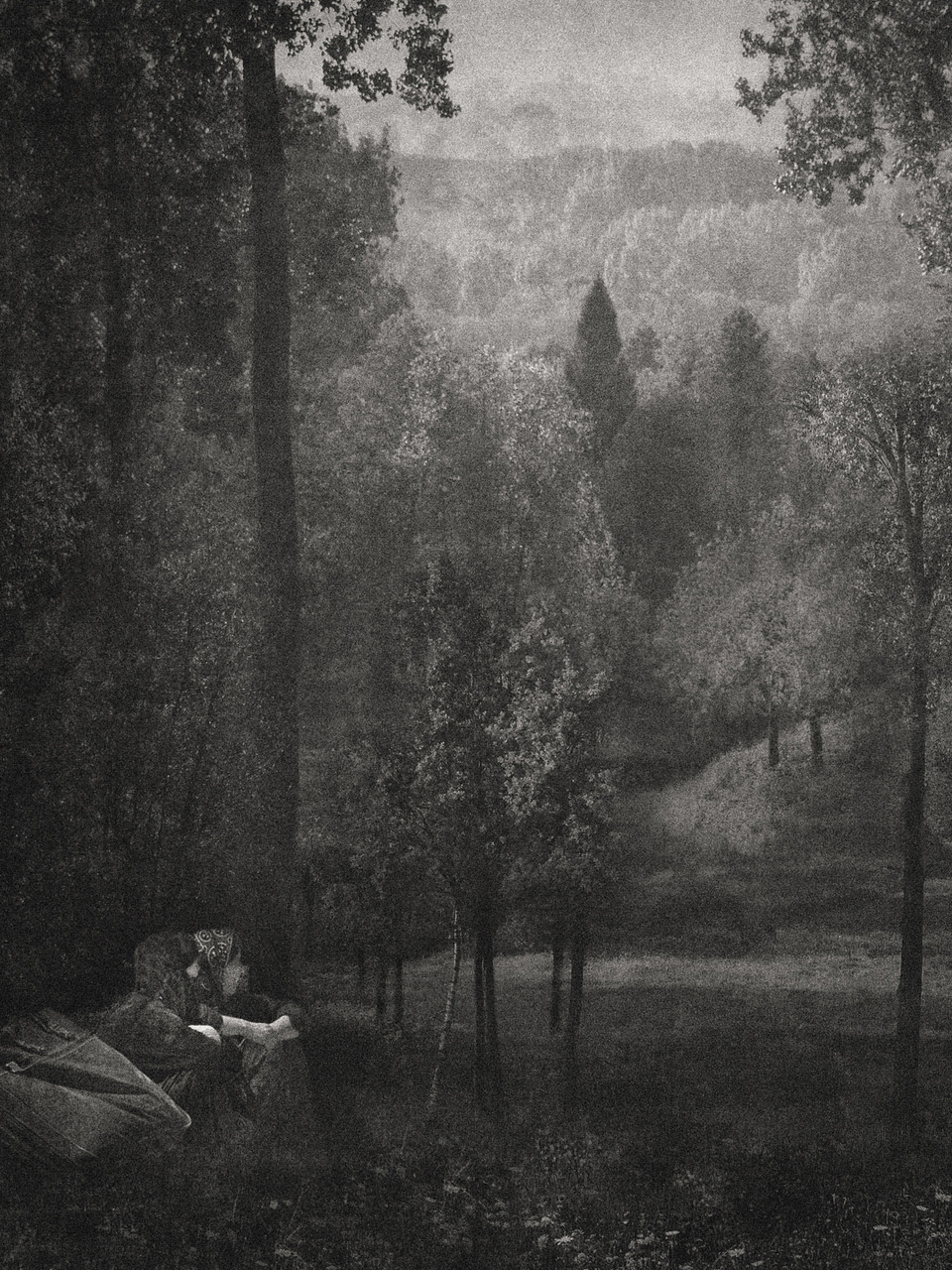 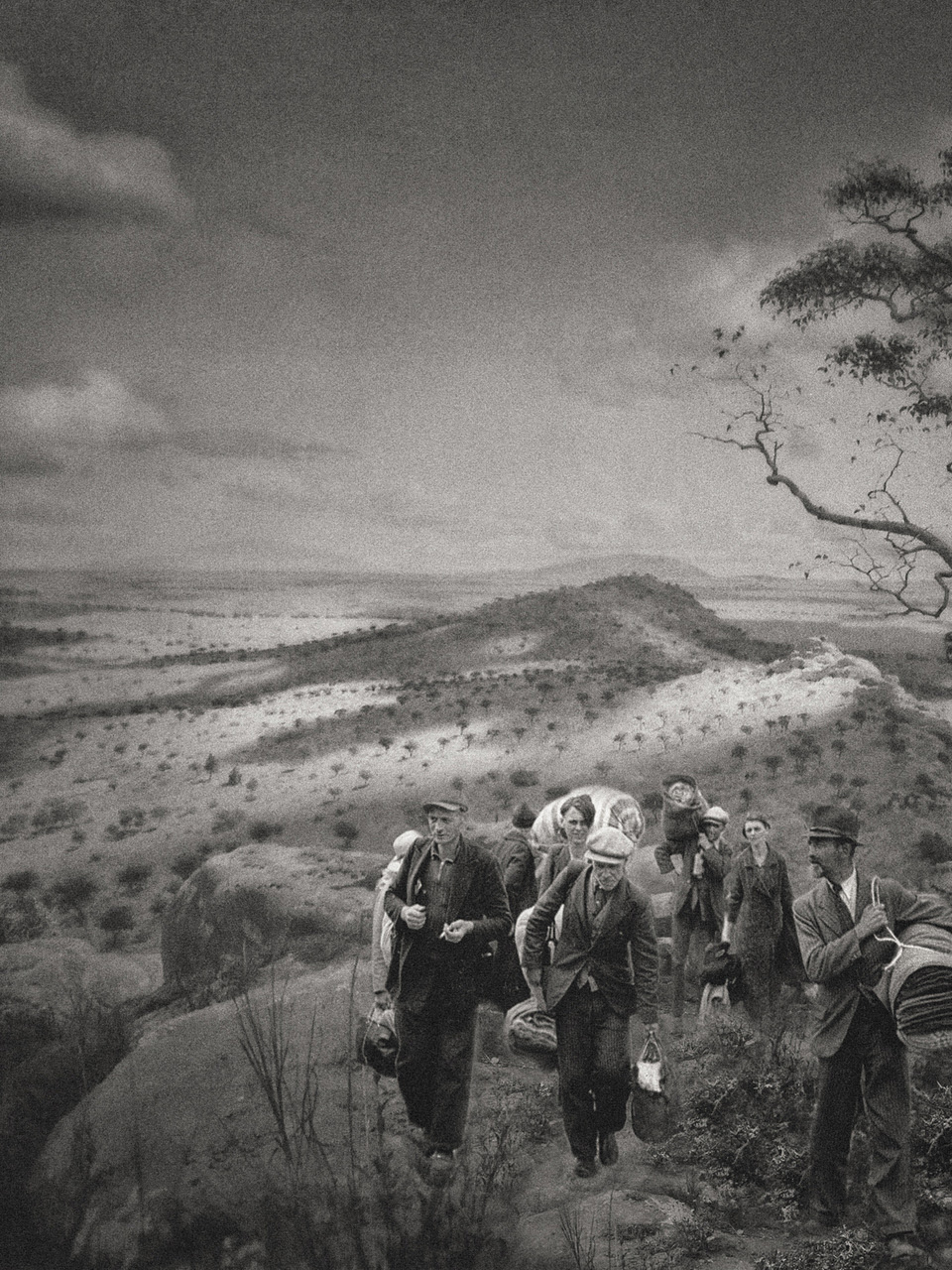 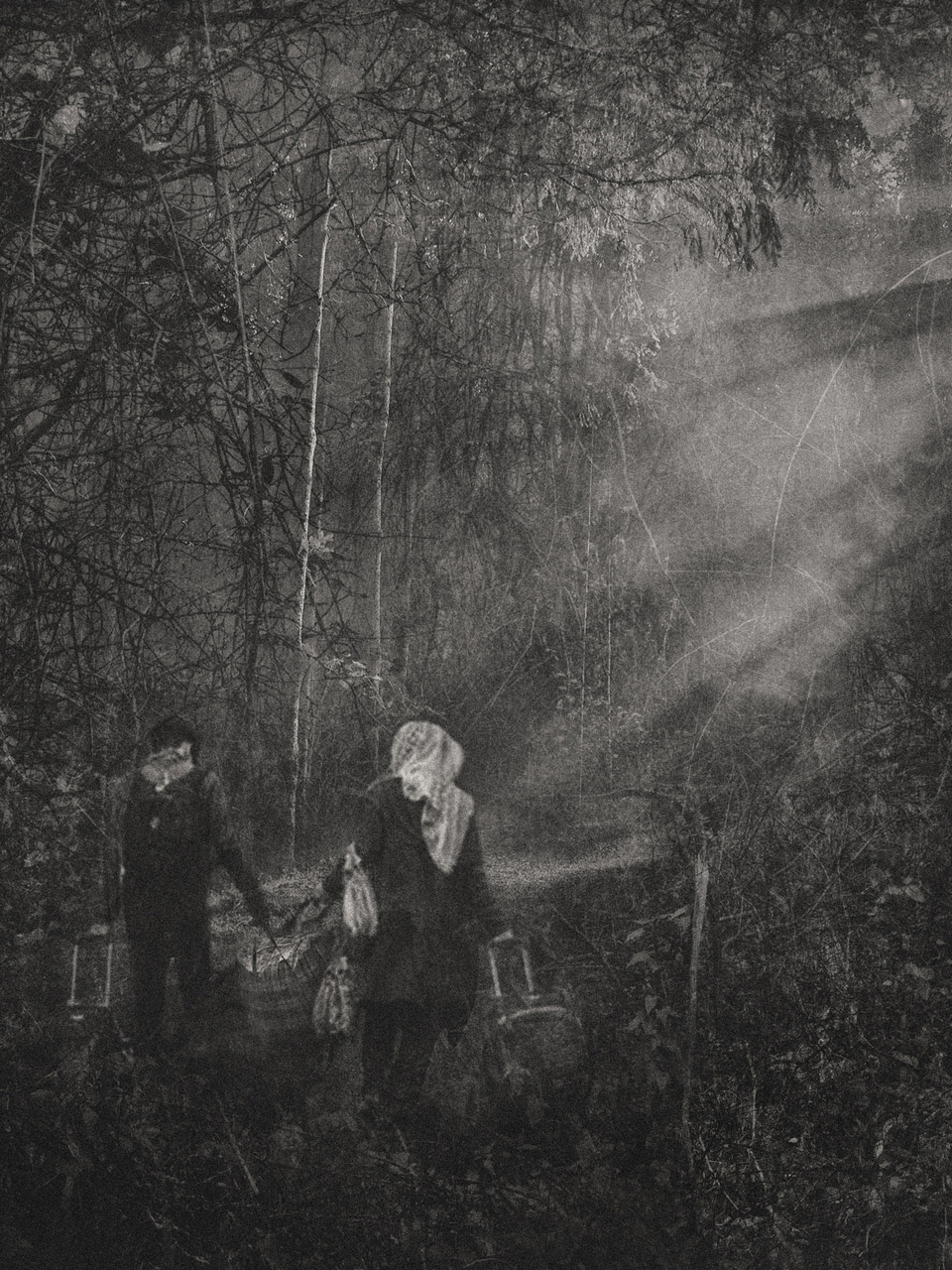 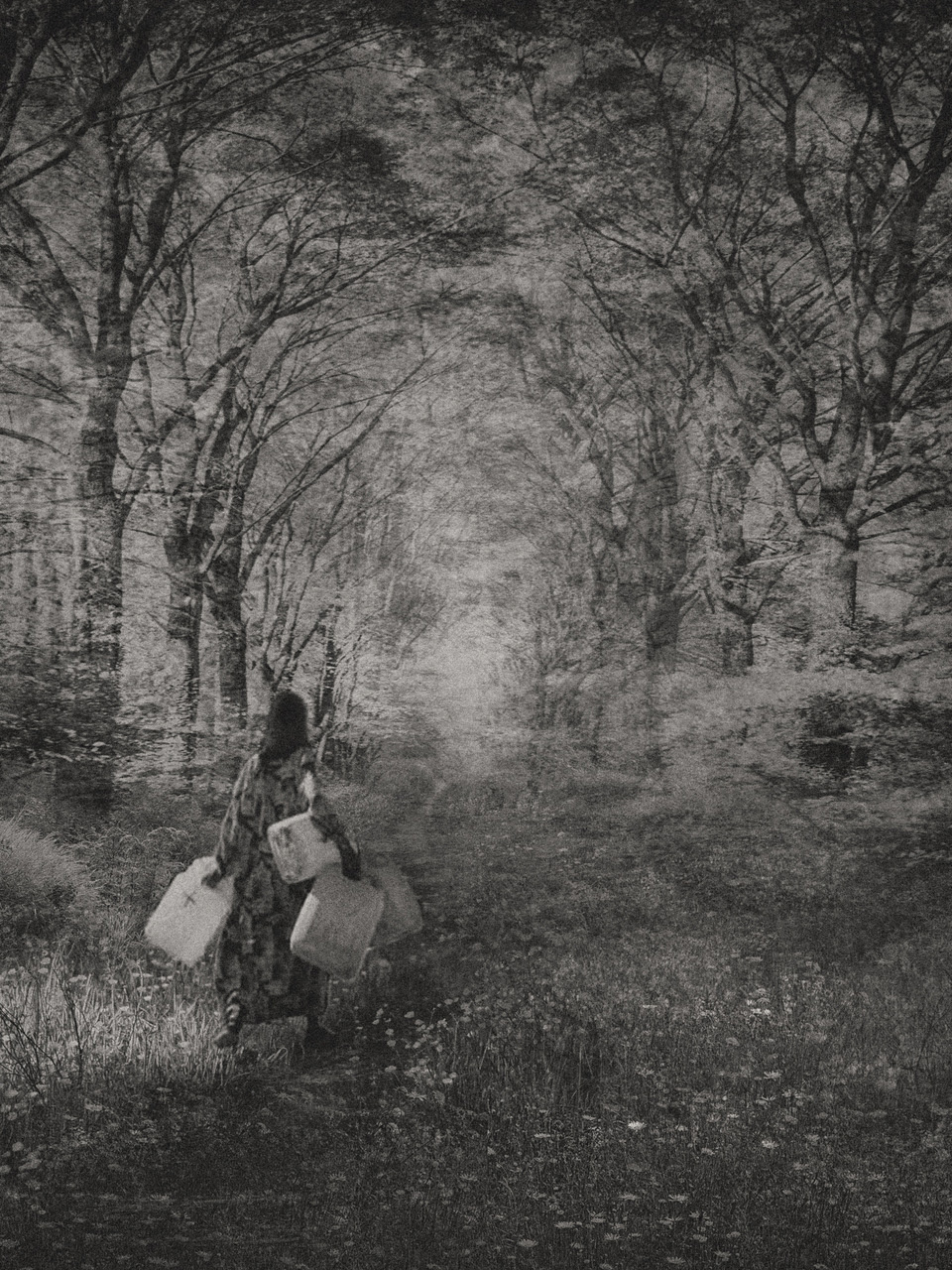 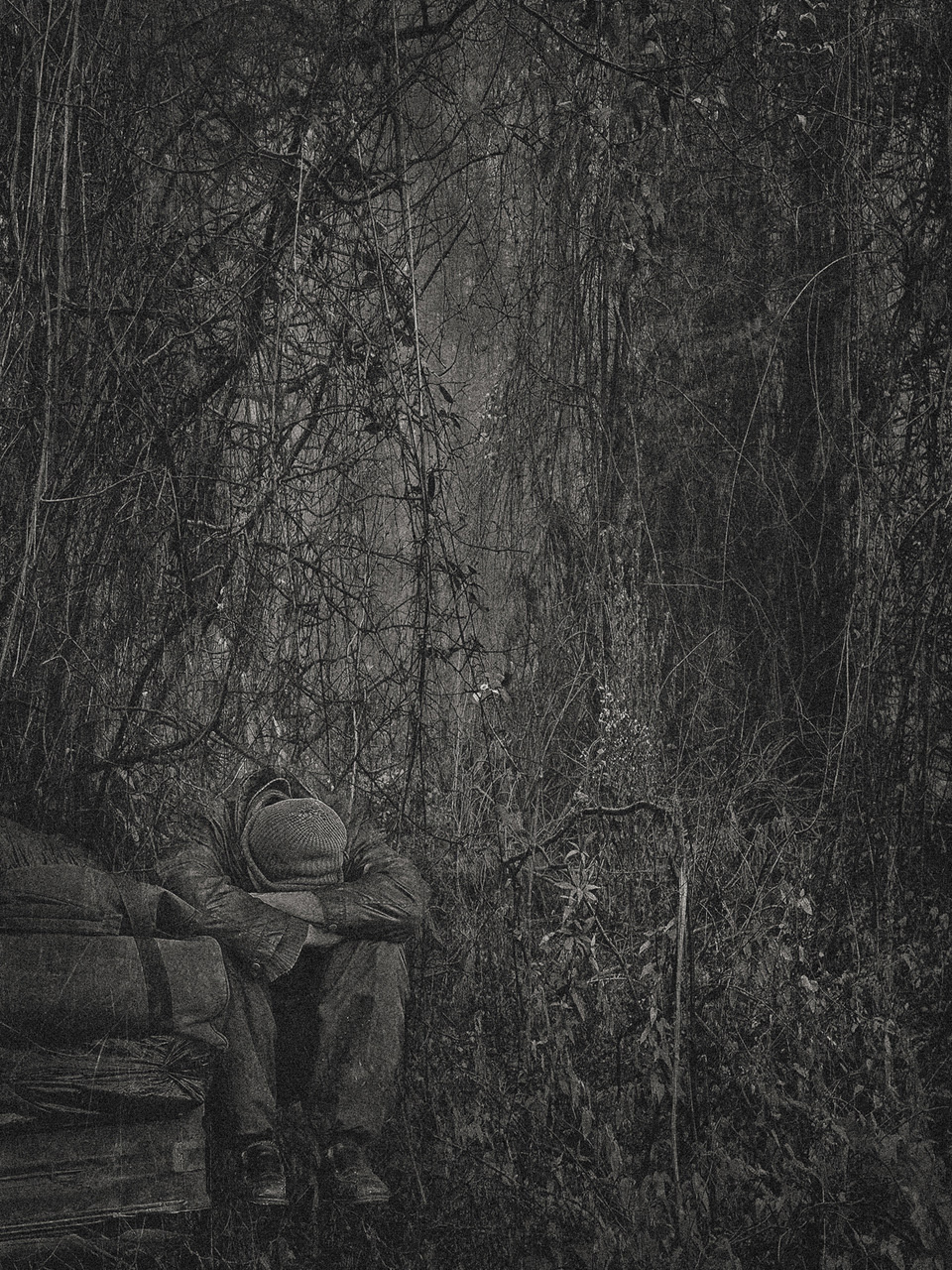 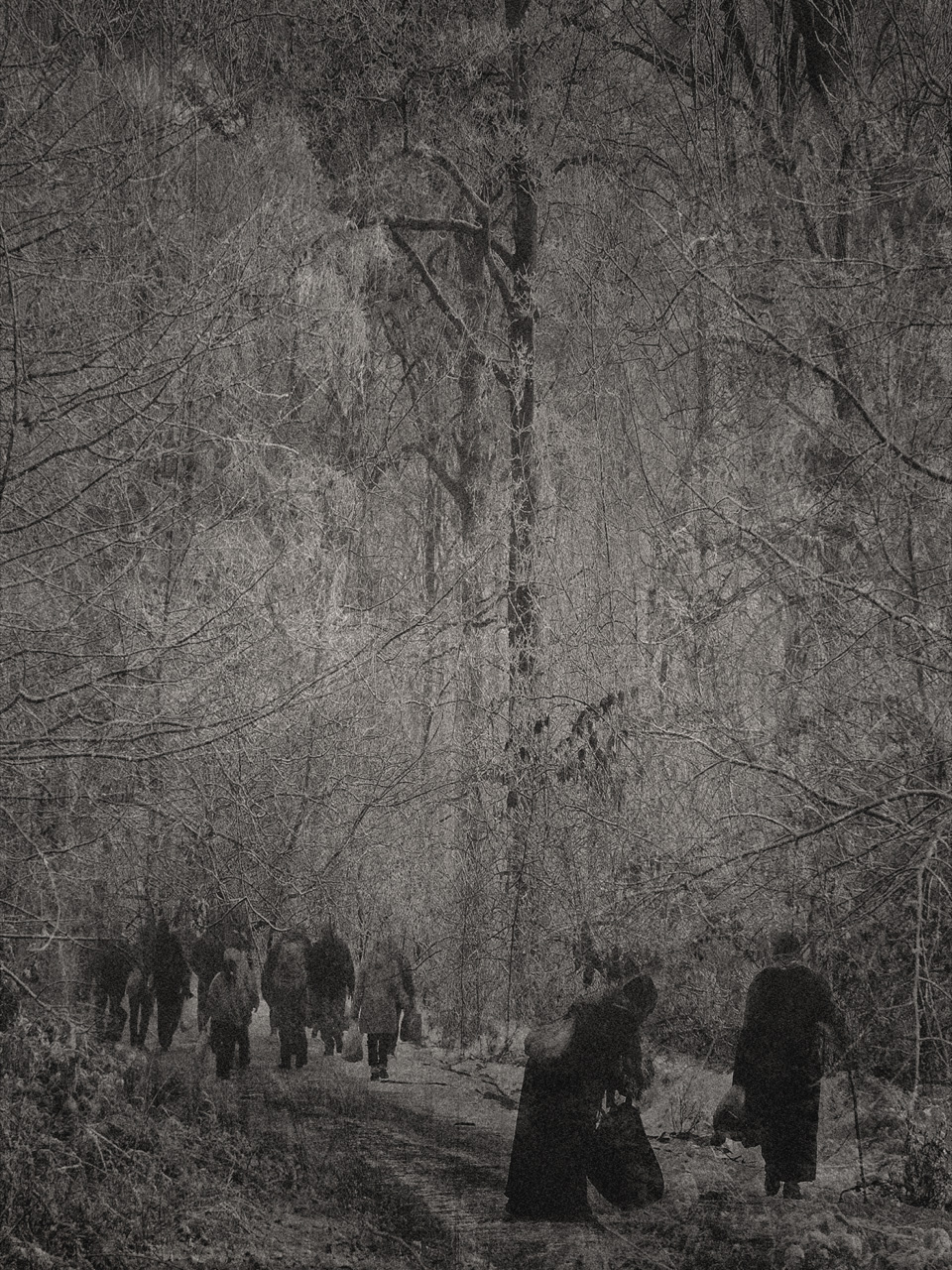