From 2009 to 2011, I met twelve people with dementia and spent some time with each of them. Later, back in my studio, I modeled their busts in clay, based on my memories and the impression each had made on me.
From the busts, plaster copies were made on which a mixture of different waxes was applied. I then took photos of these sculptures behind a thin transparent curtain. These photos were printed on etching paper.

With this work, I tried to catch a glimpse of the identity of these people, of their closed universe in another time. It is a work about memory, not only of these twelve people, but also of myself.

At a subsequent stage, I started modeling in various residential care centres with people suffering from severe dementia, which led to surprising results. 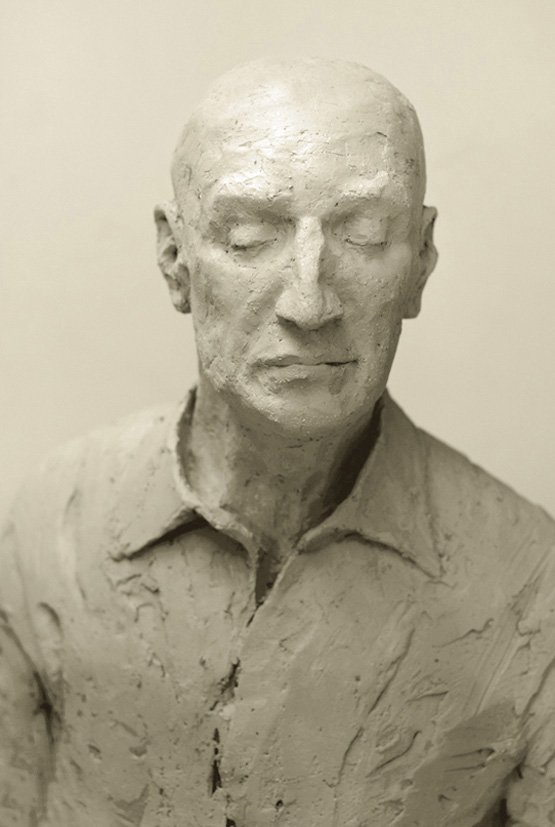 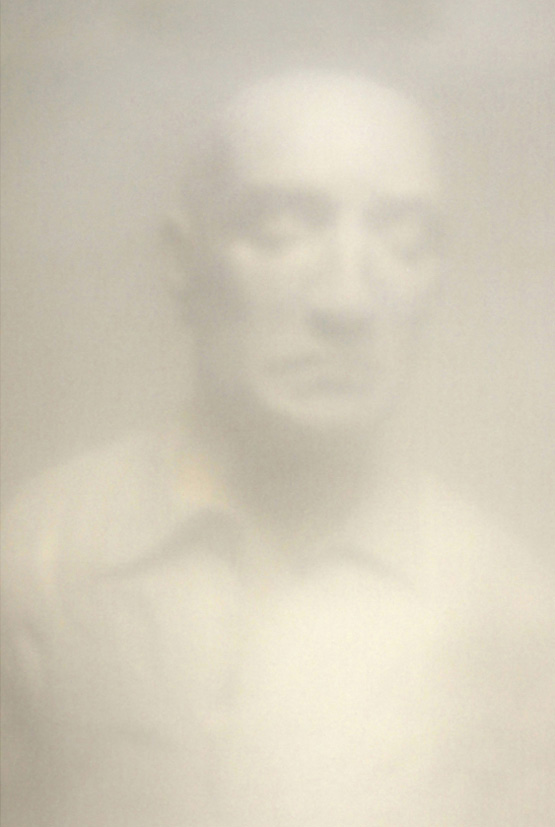 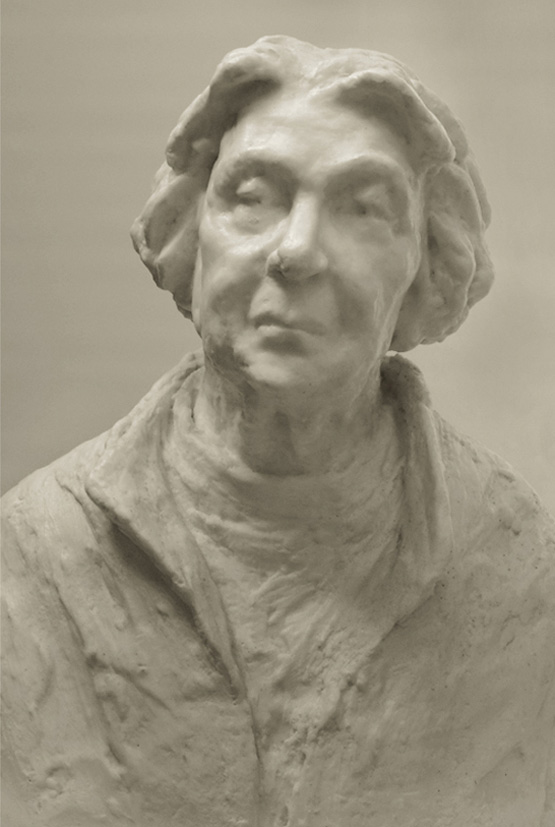 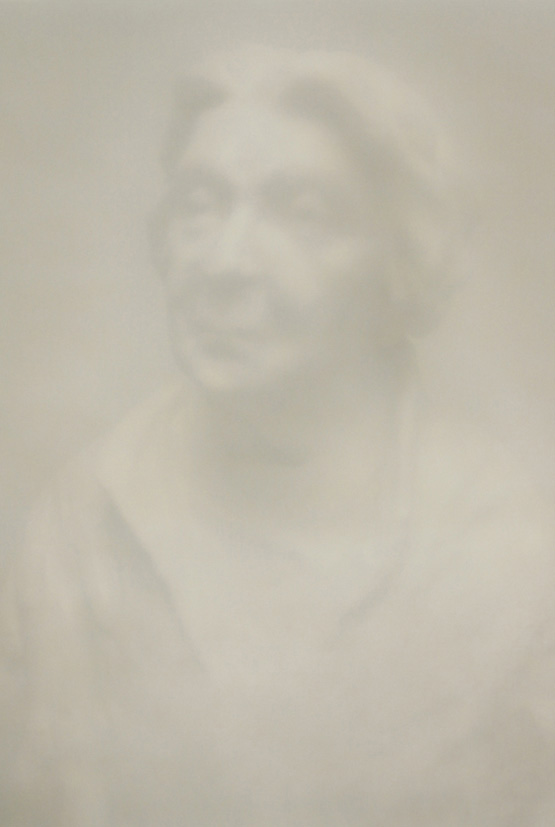 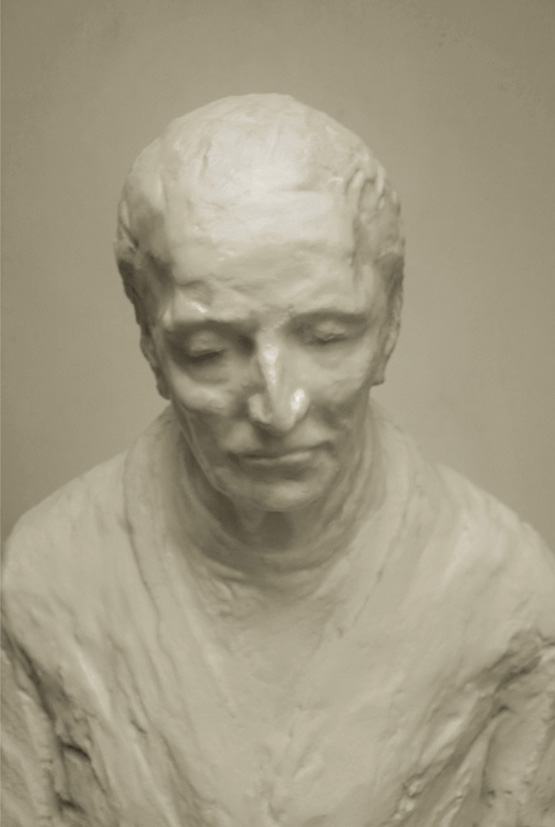 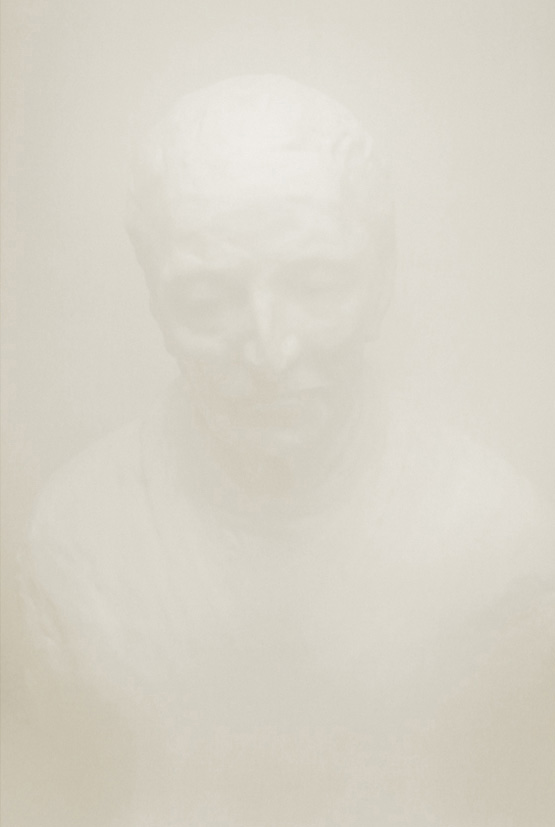 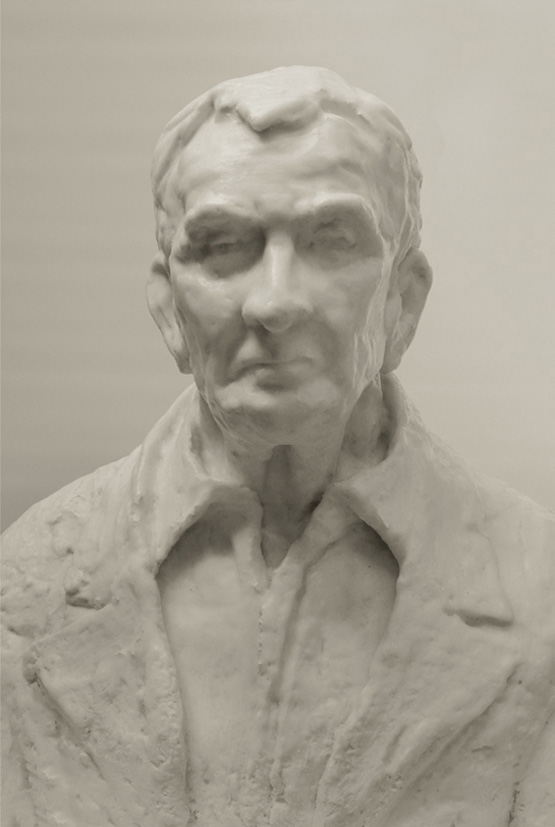 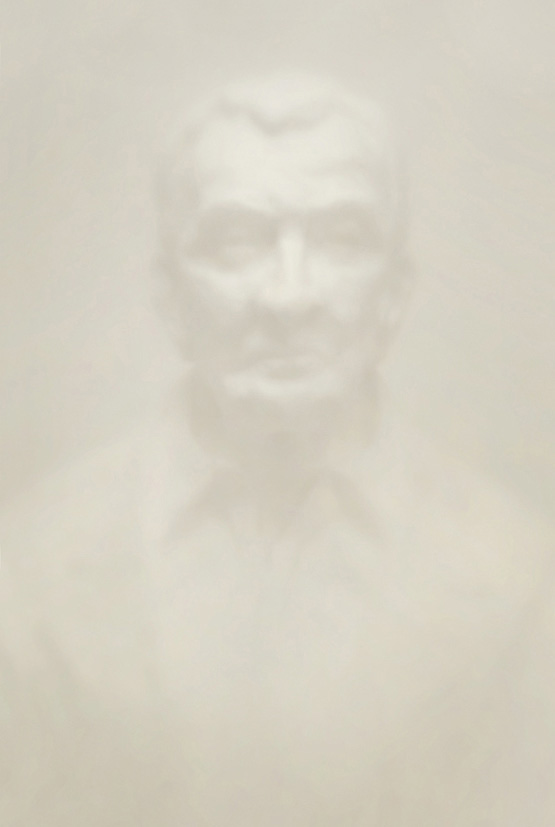 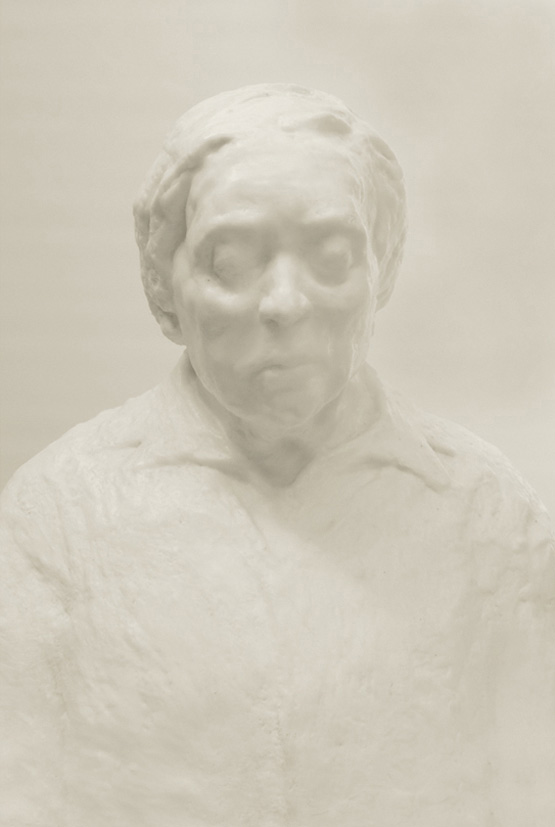 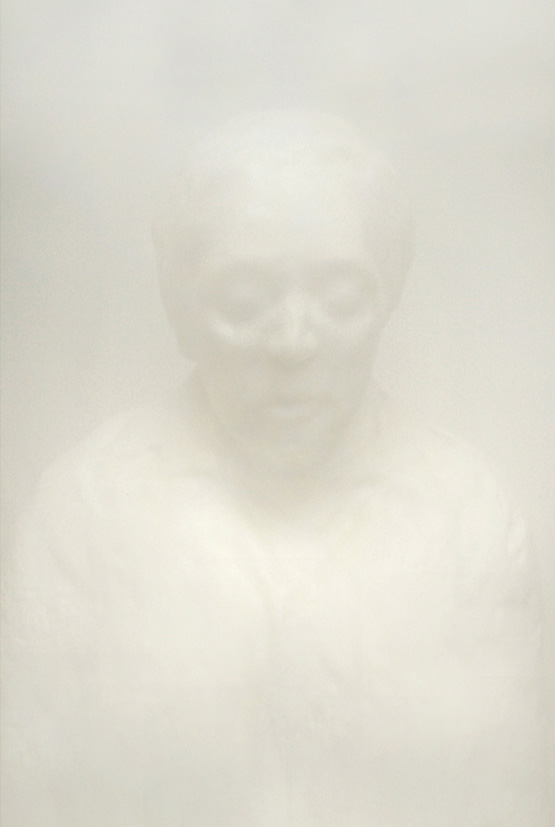 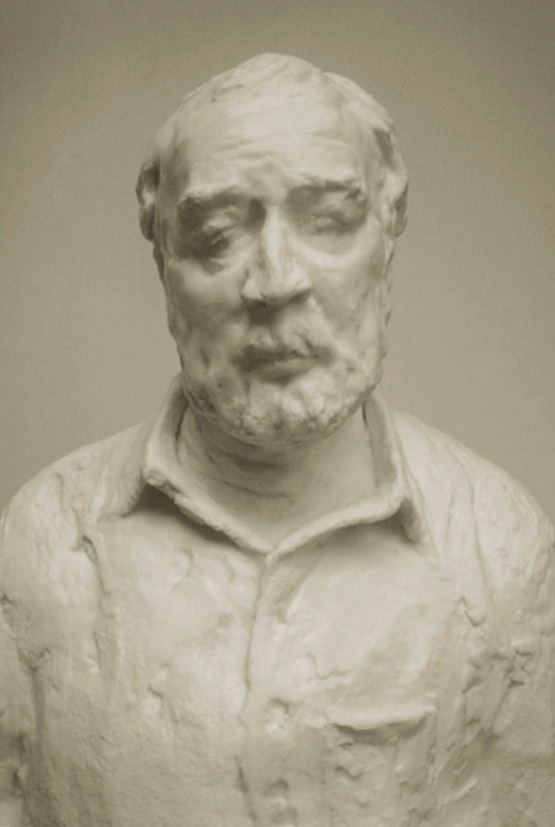 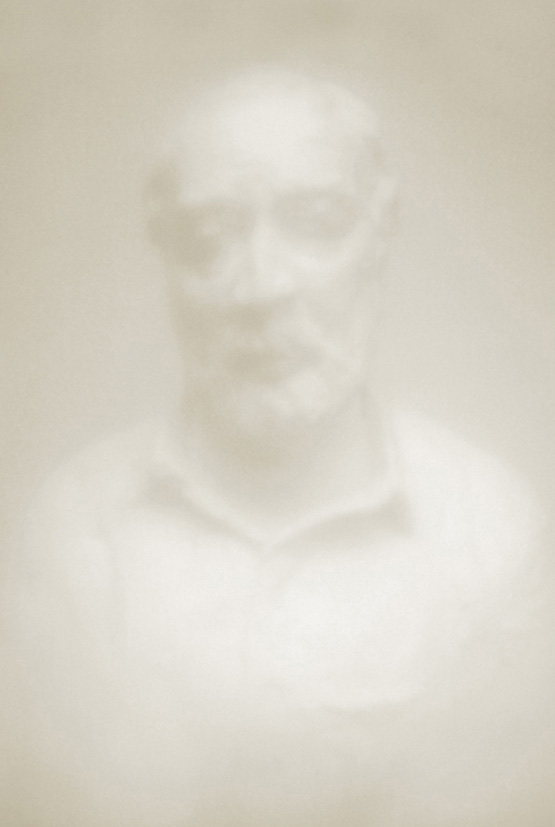 Work made during workshops I gave in various residential care centres with people suffering from severe dementia. 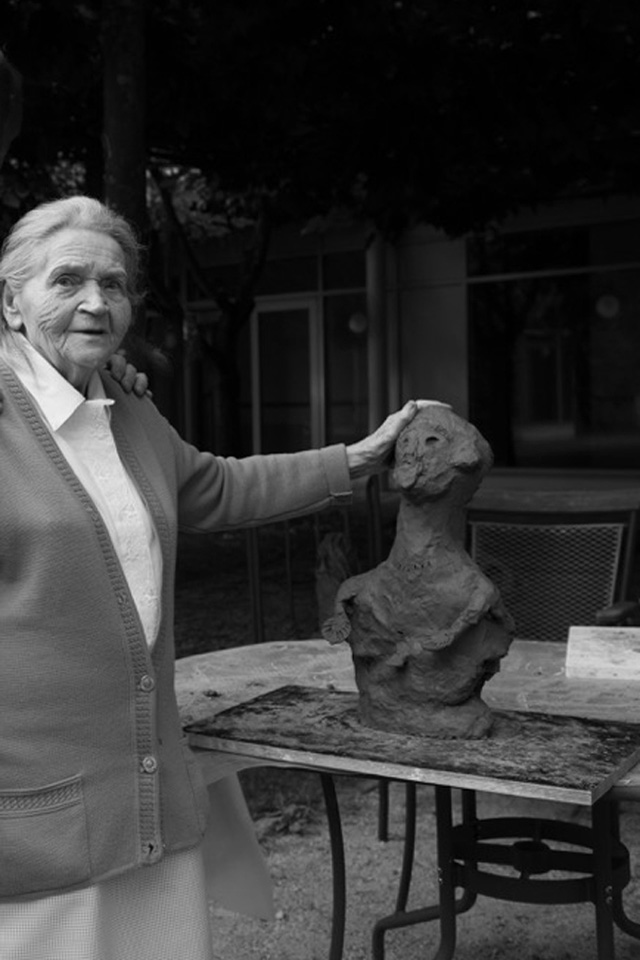